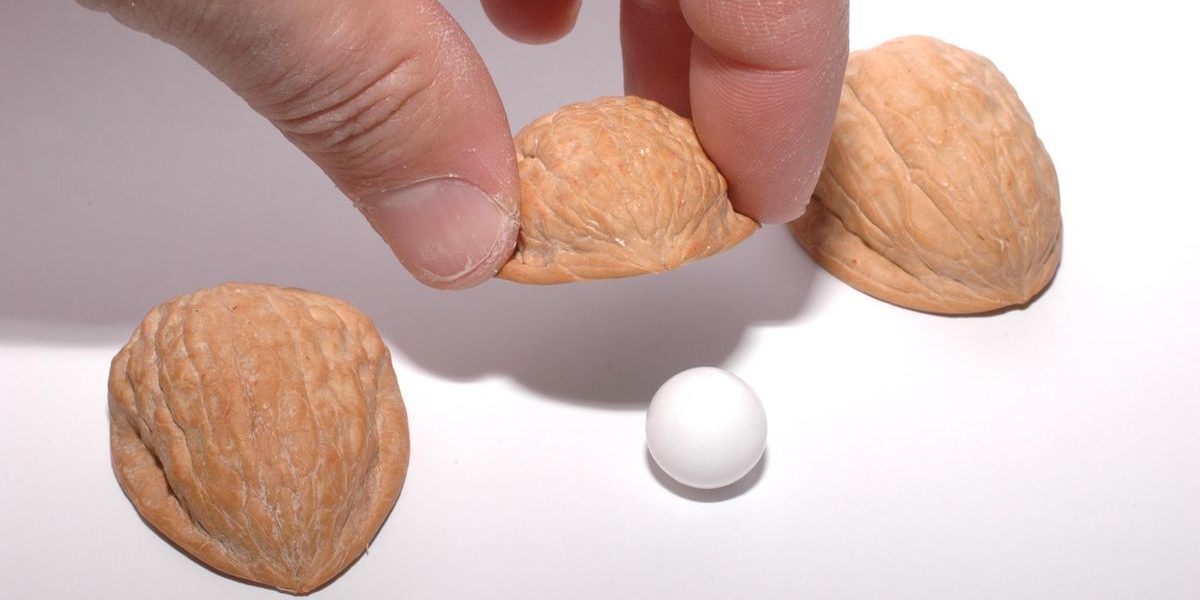 This past Wednesday, July 15, 2020, in a surprising move, the Trump administration declared the U.S. Department of Health and Human Services would take control of the country’s coronavirus data, replacing the CDC. This change, which occurred in the midst of a resurging virus – especially in the sunbelt, has been met with skepticism. The reasons for making the change seem plausible but the timing is questionable. Why did the federal government make this change before HHS had the proper technology in place, action which has led to a lack of transparency?

Two days after the announcement, Friday, July 17, Admiral Brett Giroir, Assistant Secretary of HHS was asked, “How long before we have transparency? Will it be a week, a month, six months? Mr. Giroir responded with,

“It’s not gonna be six months.” He also replied, “I’m not the chief technology officer here, I’m a consumer of that information.” “I’m certain it’ll be transparent and posted very, very soon.” He also stated, “We’re seeing the early indicators that the outbreak is starting to become managed.” And, “I think we are turning the corner.”

Skeptics find it interesting that we are ‘turning the corner’ only two days after HHS took over and only one day after new cases in the U.S. hit a record 77,000. Does this make you a little curious?

President Clinton’s campaign slogan certainly rings true today. You see, presidential elections are often won or lost on the strength of the economy. Moreover, U.S. economic strength is dictated by consumer spending, which accounts for 68% to 70% of GDP. Consumer spending is also greatly influenced by perception. So, one might ask, “What influences our perception?” According to The Peak Performance Center,

“Influences on perception include past experiences, education, values, culture, preconceived notions, and present circumstances. In the end, the perception you construct becomes your reality.”

Thus, perception surrounding Covid-19 is of the utmost importance and has become the new political battle ground. Whoever controls the data is in the best position to control the narrative and resulting human perception and behavior. What does all this have to do with the economy? Plenty.

Many years ago, the political cycle revolved around elections. Once the election was over, campaigning ceased, and politicians got back to work. More recently, however, we have been trapped in a never-ending cycle of political discord. And with 2020 being an important election year, politics has become central in almost every major issue, especially Covid-19.

Like a 15-round prize fight, in one corner stands President Trump and the majority of republicans. In the opposing corner are the democrats. Make no mistake, the president is indeed concerned about the strength of the economy leading up to November. If the economy is still struggling and Covid-19 is still dominating the news, democrats will argue that the president didn’t act soon enough to subdue the virus. They will also say that he placed his reelection ahead of the health and welfare of the American people. Remember, the November election will ultimately be won or lost on the battlefield of perception. Although we have “truth in lending” laws to protect consumers from rogue lenders, there is no such equivalent in politics. According to one political consultant, since both sides engage in untruths, it’s assumed that’s just how the game is played.

As both parties seek to retain and increase their power this November, Americans must sort through a tremendous amount of disinformation, especially on social media. Anyone can post their opinion and state it as fact. Remember, it’s all about perception.

The president is leaning heavily on the economic issue, while a high percentage of democrats are following the advice of medical experts. Each side is spinning its own narrative, hoping to sway voters in November. This election has special economic significance given the civil unrest between various factions. Rahm Emanuel, former chief of staff under Barak Obama, said during the 2008 housing crisis,

“You never want a serious crisis to go to waste. And what I mean by that is it’s an opportunity to do things that you think you could not before.”

How long will Covid-19 persist? When will the American economy return to its former glory? How long until unemployment declines to its pre-Covid level? Until we have an effective vaccine, much will depend on the uniformity of the message from our elected officials and the perception of the American people. The longer we remain divided over the recommended safety measures to combat the virus, the longer we will be in this present situation. We all want this to end as soon as possible, but the behavior of many is prolonging the outbreak.

George Washington once said that “the bosom of America” was open to all, but only if they were willing to be “assimilated to our customs, measures, and laws: in a word, soon become our people.”

It’s time for ‘we the people’ to behave as the ‘United’ States of America and join together in the common cause of defeating this invader. The health of our economy and the lives of our neighbors hangs in the balance.