Second Stimulus Checks Will Be In New Stimulus Proposal 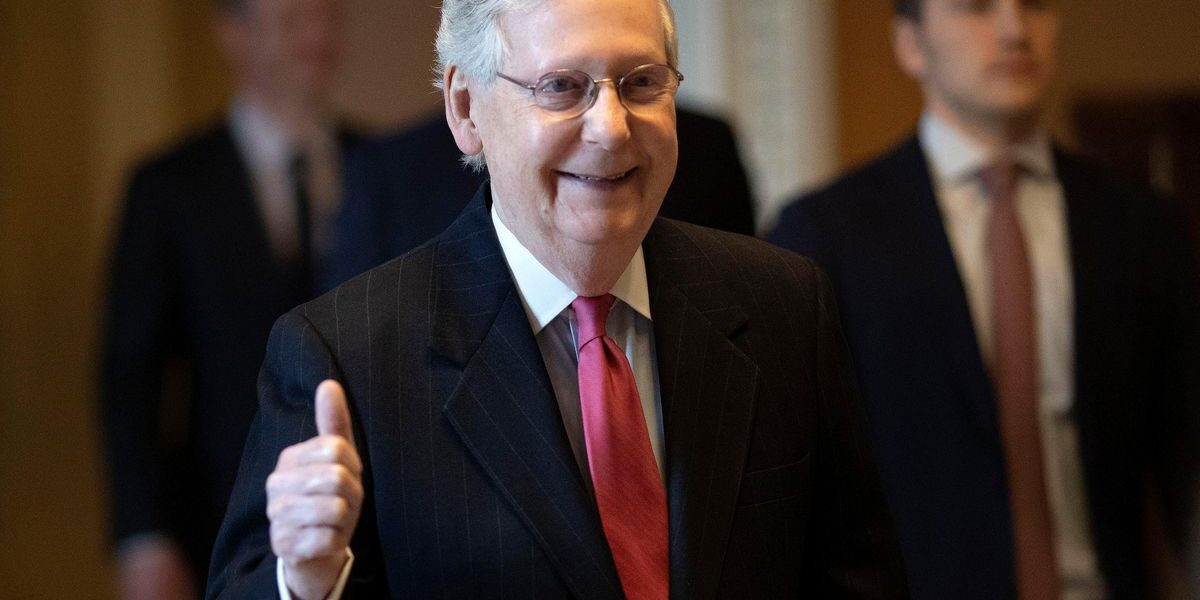 Senate Majority Leader Mitch McConnell confirmed today that there will be second stimulus checks in his new stimulus package.

What is the timeline for the new stimulus?

How soon can I get a second stimulus check?

New stimulus package may be introduced next week