Second Stimulus Checks Should Be $2,000 A Month 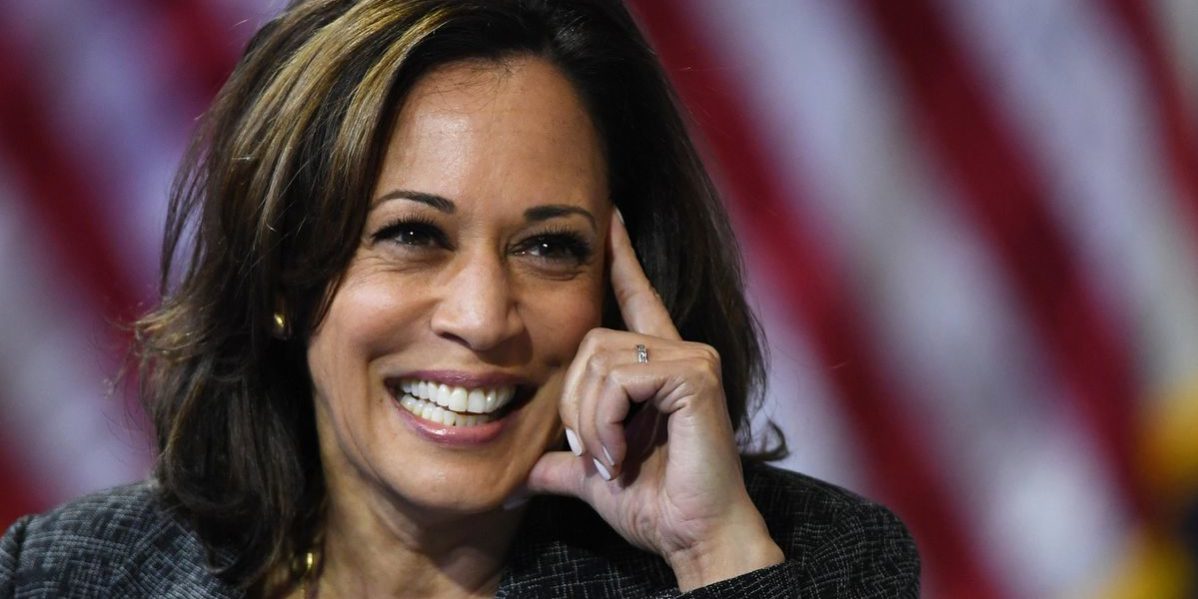 Kamala Harris made a “final pitch” for $2,000 a month second stimulus checks before Congress debates the new stimulus package next week.

“Together, with Bernie Sanders and Ed Markey, I’m proposing that we have not just that one-time check of $1,200,” Harris told Chris Hayes. “Through the course of this pandemic and crisis, we need to give people $2,000 a month as recurrent payments—people below a certain income level—to help them and sustain them through these months of crisis so at the end of it, they can get back up on their feet instead of falling deep deep deep into the crevices of this crisis. And, it does not make any sense, to your point, when we have Republicans in Congress who are standing in the way of supporting working people who have recently lost their jobs—[and] have every intention of working—when we can get through this crisis and [they] just need help from their government.”

This proposed legislation is not the first call for monthly stimulus checks. For example, former presidential candidate Andrew Yang proposed $1,000 a month for every U.S. citizen 18 and older — forever. Billionaire entrepreneur and Shark Tank star Mark Cuban proposed giving Americans $1,000 every two weeks. Interestingly, the Heroes Act — the $3 trillion stimulus package passed by the House of Representatives — did not include a monthly stimulus check.

New stimulus package may be introduced this week