Second Stimulus Checks May Be Higher Than $1,200 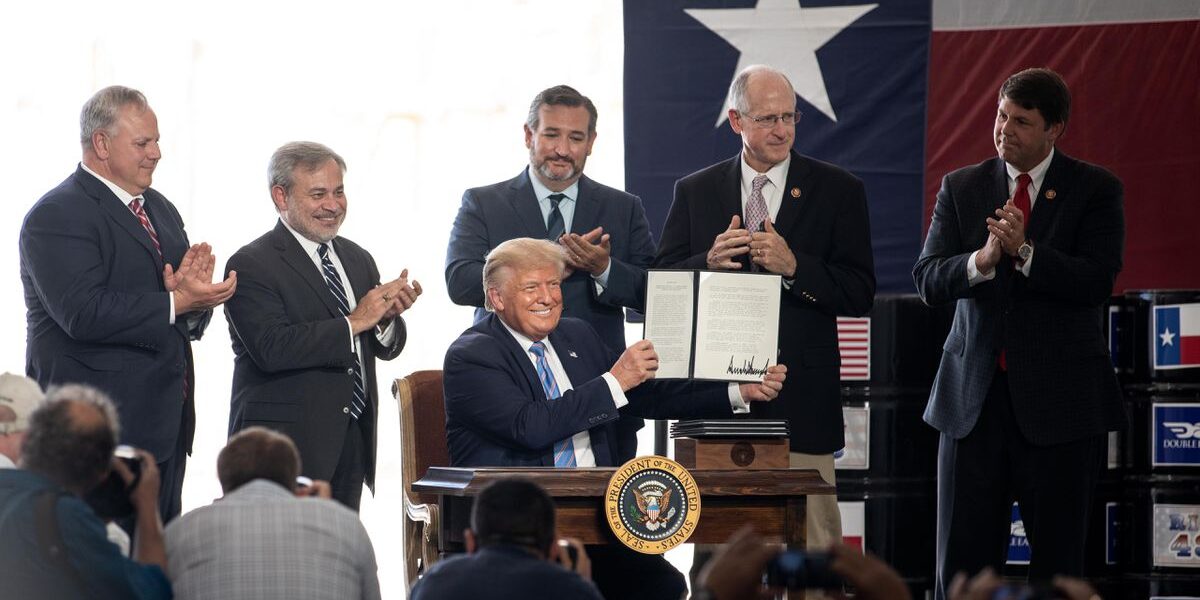 This story is developing.

President Donald Trump said today that second stimulus checks may be higher than $1,200.

On a trip to West Texas today, Trump spoke exclusively with Katie Orth of WMID in Midland. During the interview, Orth asked Trump whether $1,200 is enough for a second stimulus check. Here is how Trump responded:

President Trump: We’re going to see. It may go higher than that actually.

Katie Orth: Where would you like to see it at?

President Trump: I’d like to see it be very high because I love the people. I want the people to get it, you know. The economy is going to come back. We just had tremendous job numbers as you know it was just announced. We had great retail sales numbers, so this is all coming back. We had the greatest economy we’ve ever had and we had to close it up because you know we had to do it. We saved millions of lives by doing that, but now we’re bringing it back and now it’s going to come back. We gotta take care of the people in the meantime.”

Will the second stimulus check be more than $1,200?

What the new stimulus package means for your student loans

Stimulus: here are the latest numbers for second stimulus checks and more