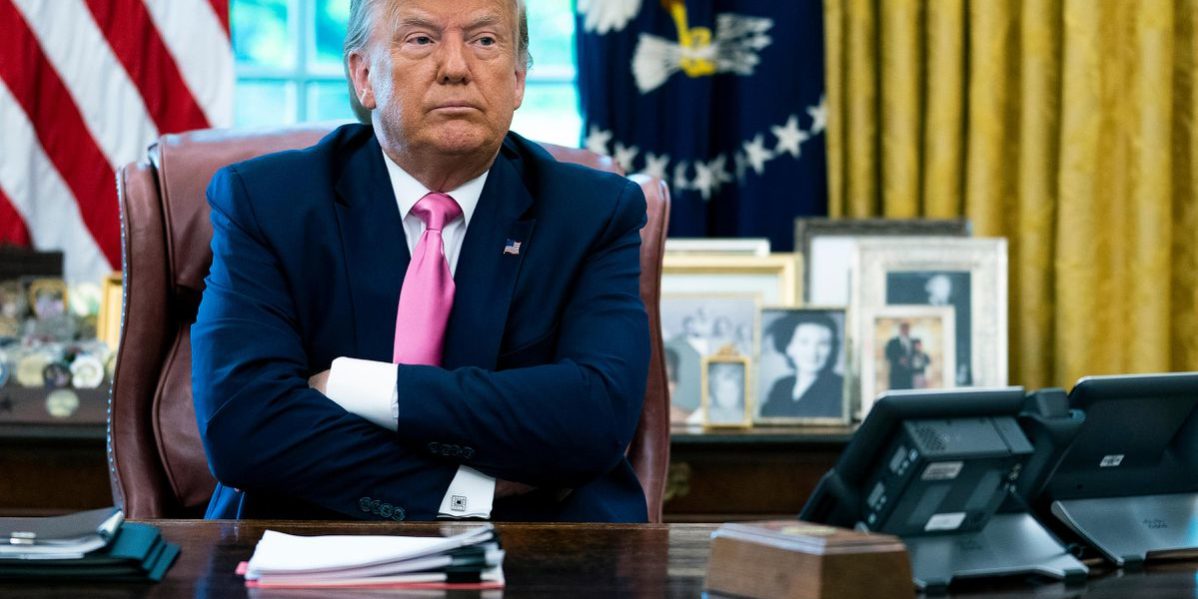 And, sadly, some with scads of cash getting help they don’t need.

Except for that last category, it’s important to remember that this money is for rescues and not stimulus.

Despite some apparent good news on slowing unemployment growth, tens of millions are still out of work, either largely or entirely. More of the unemployed have permanently lost their jobs as the imagination of a sudden and sharp positive reversal in economic fortunes fades. The country still faces more than a million a week seeking initial unemployment insurance (UI).

Some politicians show hard resistance to extending $600 weekly payments to those in difficult straits. Officials say that the additional sums are too generous and keep people from going back to work.

Their protestations are mistaken and misguided. There are at least four considerations that argue for continuing heightened UI until the economy can see a significant degree of real repair.

The argument that people choose unemployment over jobs shows that many officials either don’t understand how UI works, which alone is a concerning thought, or don’t care.

States typically have standards for UI. Individuals must be out of work involuntarily and not fired for cause or having quit. They have to reassert the situation every week when they file, and companies initially must agree that the former employees are legitimately eligible. If there are jobs people can do, they’re required to take them.

One could argue that a round of rechecking with employers might make sense. However, to assume people refuse permanent work when additional benefits are ending with to extension in sight is silly.

Workers, especially lower-paid ones who have felt the highest sting of unemployment, won’t roll the dice on having an income. If they stay out, perhaps the reason is fear of death, whether from the virus or trying to enforce a mask mandate on selfish and sometimes deranged people.

If the $600 additional payments show anything, it is the lack of value employers have for the work those in the bottom half of the economy perform. Not so long ago, such people were being hailed as “essential,” even as they received a relative pittance.

UI is typically pegged to a percentage someone’s earnings—the so-called replacement rate. That percentage had ranged from roughly 30% to 50% nationally. The assumption was that people would find other jobs, with UI providing only a temporary bandage.

With the pandemic, the number of jobs fell faster than a stone off through high mountain air. There have been no widely available replacement positions. “New” jobs are mostly a return of those that had seen layoffs. As elevating virus rates suggest and a return of shutdowns suggest, they may not last long.

Aside from the transitory nature, the treatment of averages have two implications. The first is that the $378 average doesn’t mean all states pay that amount. Those average weekly payments were as low as $213 a week in Mississippi and as high $555 in Massachusetts, before the $600 addition.

Second, each state’s pay is itself an average, based on what people made when working. The less made, the smaller the payment. Most of the lower-paid workers weren’t close to $378 a week before the federal addition.

All these are gross amounts, which means people will owe taxes on them. If these levels of pay are relatively good, the current value work carries in the marketplace, even when “essential,” is poor. As a society, we agree that businesses can pay as little as they want, leaving people qualifying for state and federal aid and companies large and small effectively receiving subsidies.

Cutting extra support will destroy people and the economy

Elimination of the extra money that currently provides replacement rates, or near replacement, means tens of millions won’t have sufficient money to live on or the possibility of a job. The implications are dire and include major levels of loan defaults, evictions and homelessness, and the need for federal aid for basics like food.

The U.S. economy cannot survive a significant percentage of the working population being destitute. Beyond the inhumanity, it is fiscal irresponsibility and insanity. Such a wave of broken financial responsibilities would cause a chain reaction as stores and banks and landlords and others absorb the shortcomings. The country could find itself in a deep and long-lasting depression.

The U.S. could maintain a workforce and economy

Another reason to keep people afloat is to maintain a workforce so that, when things are closer to normal, people are around to do the jobs. They could keep paying rent and bills, companies would have more predictable revenue, and a much smaller number of businesses would go under.

Are weekly UI payments a cause of major debt? Well, yes, in the sense that it’s money the U.S. will borrow, and no, because, as Peter G. Peterson Foundation analysis shows, increased UI payments are nowhere near the most expensive part of the relief program.

Here’s an idea. Instead of pushing for another round of larger single payments to everyone, including the majority of the workforce still receiving a paycheck, send the money to those who need it most, and where it can do everyone the greatest good.