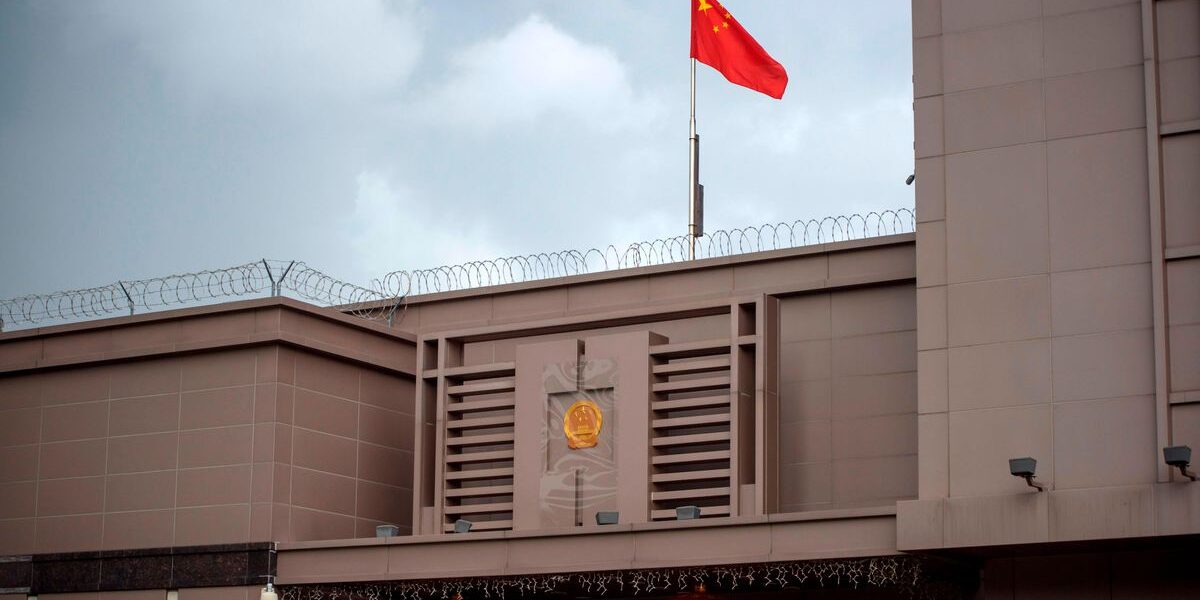 The stock market moved slightly higher on Wednesday thanks to positive vaccine news from Pfizer and despite the U.S. ordering China to close its consulate in Houston—a move that further escalates tensions between the world’s largest economies.

Stocks initially fell in premarket trading after the U.S. State Department ordered China to close its consulate in Houston, saying the decision was made in order to protect intellectual property and private information of citizens.

Meanwhile, the U.S. government will pay Pfizer and BioNTech nearly $2 billion to produce and deliver 100 million doses of their coronavirus vaccine—if it passes clinical trials, the companies announced Wednesday.

Sentiment also got a boost from positive economic data: Existing home sales in June jumped nearly 21% since last month, according to the National Association of Realtors.

Tech stocks were largely steady on Wednesday, after dragging the Nasdaq lower in the previous session.

Major companies like Microsoft and Tesla both report quarterly earnings after the bell. Investors will be watching closely if Tesla reports profitability, which could make the company qualify to become part of the S&P 500.

What to watch for

Both the surge in U.S. coronavirus cases and rising tensions with China could spark a 20% to 30% meltdown in the stock market, Ed Yardeni, president of Yardeni Research, told CNBC.

The dispute with China comes a day after the U.S. Department of Justice charged two Chinese hackers with trying to steal coronavirus research as part of a decade-long “intrusion” campaign targeting trade secrets. The 11-count indictment against the Chinese hackers further escalates U.S.-China tensions: The Trump administration has repeatedly clashed in recent months with Chinese officials over Hong Kong’s autonomy, the origins of the coronavirus pandemic, territorial disputes in the South China Sea and intellectual property related to 5G technology. What’s more, President Trump announced earlier this month that he isn’t even considering a phase two trade deal with China, saying that the relationship between the two countries has been “severely damaged” by the coronavirus pandemic.

Stocks have been moving higher so far this week. The Dow was up over 150 points on Tuesday, as investors assessed earnings from companies like IBM and Coca-Cola while waiting for updates from Congress on another coronavirus relief package. Oil prices also hit their highest levels since March on Tuesday: WTI futures jumped to over $41 per barrel on Tuesday, while Brent crude reached nearly $45 per barrel.