Did These Members Of Congress Benefit From PPP Loans? 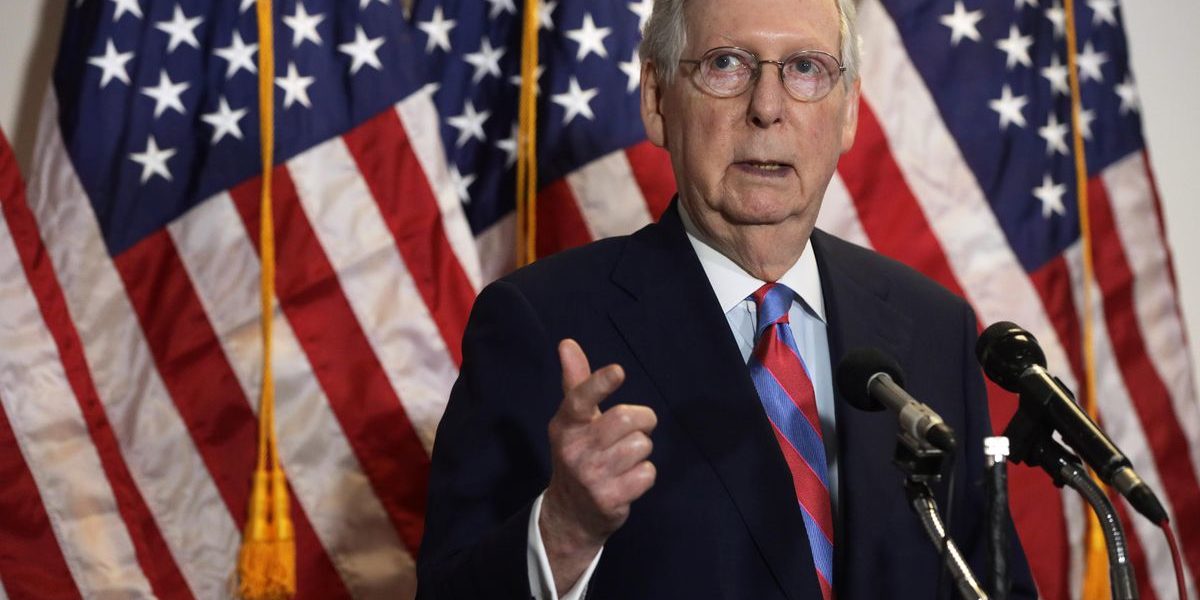 Did these members of Congress benefit from PPP loans?

According to the Associated Press, new data shows that several businesses tied to members of Congress or their family members received federal aid from the $659 billion Paycheck Protection Program (PPP). Congress created the program in April to help small businesses pay employees in the wake of the Covid-19 pandemic.

Who are the members of Congress?

According to the AP, businesses connected to the following members of Congress—including both Democrats and Republicans—or their families received PPP loans:

Paul Pelosi, husband of Speaker of the House Nancy Pelosi, owns a passive 8.1% stake in a company, EDI Associates, that owns the El Dorado Hotel in Sonoma, California. EDI Associates received a PPP loan between $350,000 and $1 million. Mr. Pelosi was not involved in or aware of the PPP loan, a spokesman for Speaker Pelosi told the AP.

Foremost Maritime Co. is a company run by the sister of U.S. Secretary of Transportation Elaine Chao, who is married to Senate Majority Leader Mitch McConnell. Foremost Maritime received a PPP loan between $350,000 and $1 million. However, McConnell said that neither he nor his wife are involved in Foremost Maritime and were not aware of the PPP loan.

William Shaheen, the husband of Sen. Jeanne Shaheen, owns or partially owns several businesses that received PPP loans, including the Shaheen & Gordon law firm (between $1 million and $2 million), title company ($160,000) and several other companies owned by Mr. Shaheen or relatives (less than $150,000). Sen. Shaheen said she was not involved in applying for any of these PPP loans and is not connected to any of the businesses.

Two wineries tied to Rep. Devin Nunes received separate PPP loans between $1 million and $2 million. A dairy farm in Iowa connected to relatives of Nunes received between $150,000 and $350,000.