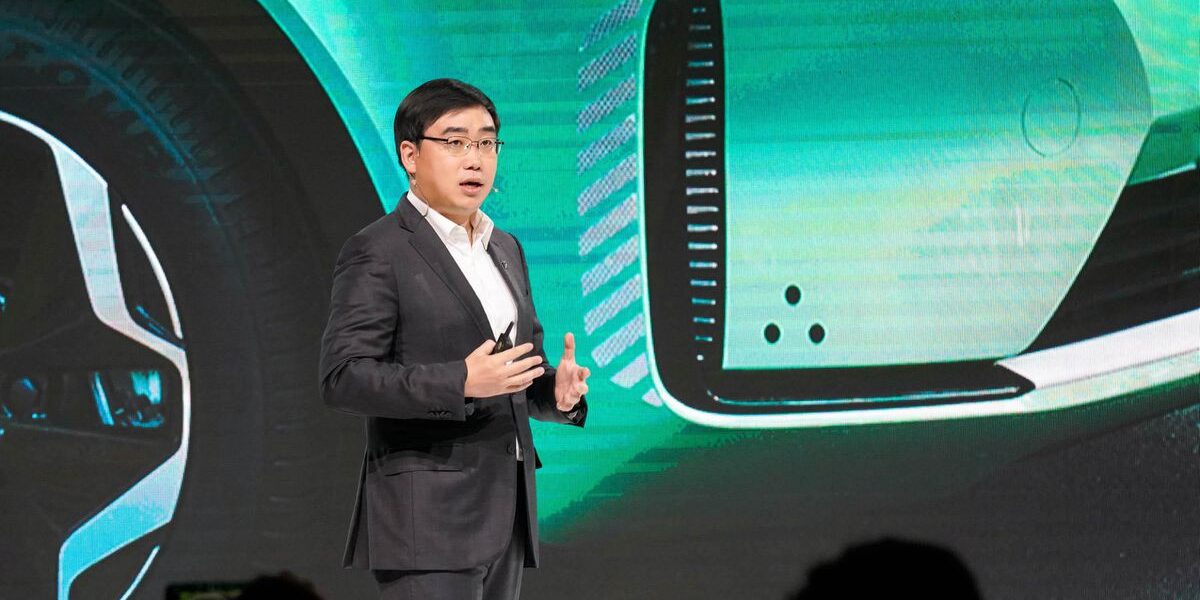 Didi Chuxing, the Chinese ride-sharing giant, has filed for an initial public offering in the U.S. that looks set to be one of the largest listings of the year.

The Beijing-based company, which filed under its legal name Xiaoju Kuaizhi, says it will list under the symbol Didi on either Nasdaq or the New York Stock Exchange. Didi hasn’t specified a timeline or the amount it plans to raise, but is widely reported to be targeting a valuation of up to $100 billion in its long-anticipated public debut.

The company is currently valued at $62 billion, making it the world’s fourth most valuable unicorn (startup with a valuation of $1 billion or more), according to CB Insights. After a challenging 2020, when the pandemic-induced lockdowns led to a 8.5% decline in revenue to $21.6 billion, Didi’s business is rebounding strongly.

In the first three months this year, revenue more than doubled to $6.4 billion, and the company managed to eke out a profit of $30 million—compared to heavy losses totaling hundreds of millions of dollars each year over the past three years. Didi boasts 493 million annual active users that come from 15 countries, but about 90% of its revenues are still generated in China.

The company has made international expansion a pillar of its future growth. One-third of the funds raised from the IPO will be earmarked for growing its presence in selected international markets, according to the prospectus. It will also set aside another one-third to invest in technologies ranging from autonomous driving to electric cars, the prospectus shows. The rest is for generate corporate purposes.

Founded in 2012 by former Alibaba executive Cheng Wei, Didi is known for having pushed Uber out of China in 2016, when the American ride-sharing firm agreed to sell its China operation to Didi in exchange for a stake in the company. Now, Cheng owns 7% of Didi. Softbank’s Vision Fund is the largest shareholder with a 21.5% stake, followed by Uber’s 12.8% stake, according to the prospectus. Chinese web giant Tencent also owns 6.8%.

In the summer of 2018, the company faced its “biggest challenge,” when two female passengers were murdered while using its car-pooling service Hitch, which prompted the company to suspend Hitch for more than a year and upgraded its safety measures.

“In the summer of 2018, two tragic safety incidents occurred on our “Hitch” platform,” Chief Executive Cheng and President Jean Liu wrote in a letter incorporated in the prospectus. “These shook us to our core. We felt an immense sense of sadness and responsibility and began a period of deep self-reflection.”

Aside from safety, the company also cited other risks in its prospectus. They include increased competition, potentially escalating tensions between China and the U.S., as well as stronger enforcement of China’s anti-monopoly laws that could lead to fines or investigations.

Keeping Creditors Away From Your Business’ Cash
June 19, 2021