China Will ‘Pay A Price’ For Coronavirus Pandemic 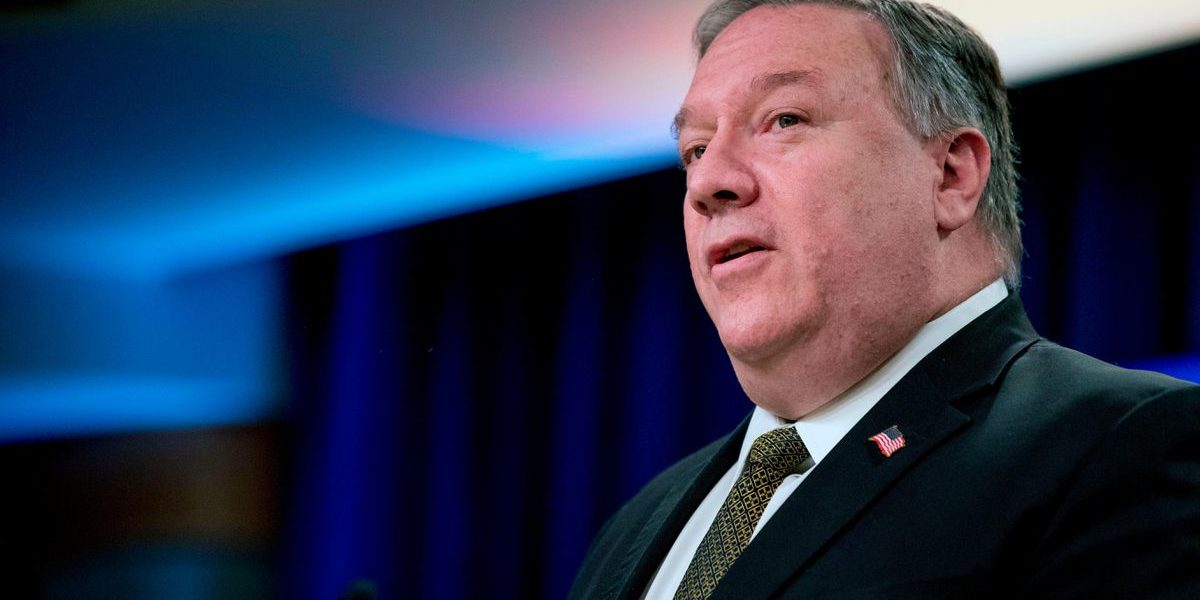 As the coronavirus continues to spread rapidly across the United States and diplomatic relations with China continue to deteriorate, Secretary of State Mike Pompeo told The Hill that the world will “absolutely” make China “pay a price” for the spread of the virus.

Pompeo said he expects that price to come in the form of chillier relations with the global superpower.

The United States’ relationship with China had already begun to cool during the early days of the coronavirus crisis, when President Trump regularly referred to Covid-19 as the “Chinese virus” while touting a Chinese travel ban as his first act of containment.

Since then, relations have only grown more strained as high-level White House officials touted a baseless theory that the virus originated in a laboratory in Wuhan and Trump himself floated the idea that China may have intentionally allowed the virus to spread in order to hurt other countries.

Just last week, Trump told reporters last week that he isn’t even considering a phase two trade deal with China because of how “severely damaged” the relationship has become.

“I’m very confident that the world will look at China differently and engage with them on fundamentally different terms than they did before this catastrophic disaster,” Pompeo said.

Tensions are also flaring up between the United States and China over issues unrelated to the coronavirus. On Monday, the Chinese government levied sanctions against three prominent American lawmakers—Sen. Ted Cruz (R-Texas), Sen. Marco Rubio (R-Fla.) and Rep. Chris Smith (R-N.J.)—in retaliation for U.S. penalties on three officials in Beijing over alleged human rights abuses. That same day, China accused the United States of deliberately undermining the political stability of the South China Sea region after the U.S. Navy conducted military exercises there. That’s not to mention China’s recent crackdown on Hong Kong and Beijing’s push for more control over the region, prompting President Trump on Tuesday to formally end the United States’ special trade arrangement with the territory. China vowed to retaliate.

Trump Refers To The Coronavirus As A ‘Chinese Virus,’ While China Promotes U.S. Conspiracy (Forbes)

How Coronavirus Could Derail The U.S.-China Trade Deal (Forbes)