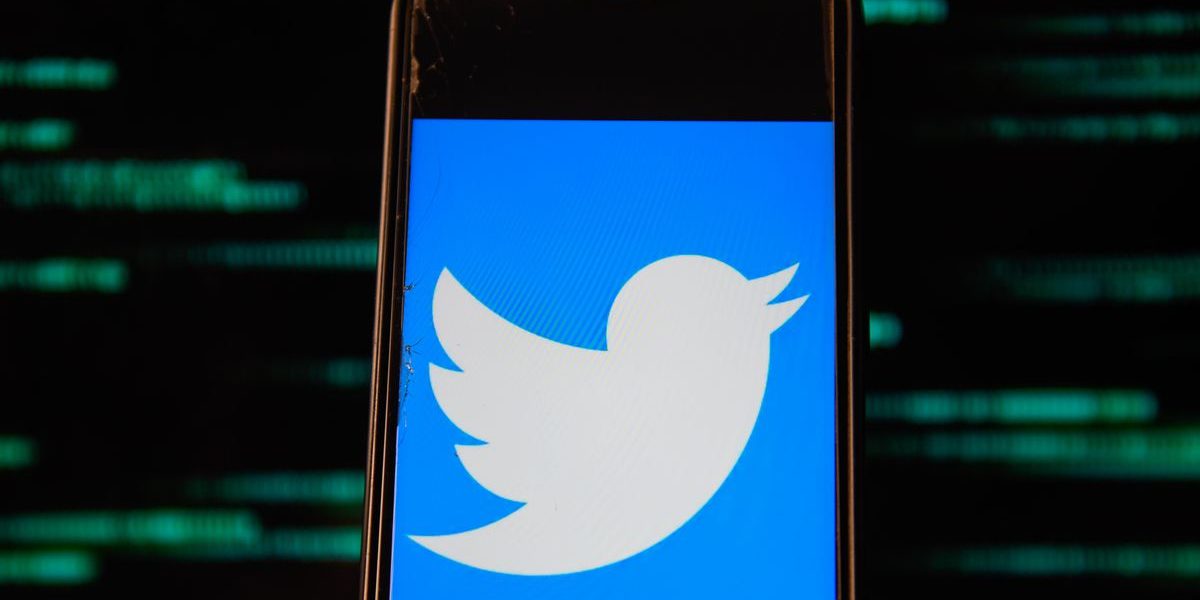 “We have partnered with CryptoForHealth and are giving back 5,000 BTC,” one of the hacked Twitter accounts posted.

The accounts of major bitcoin and cryptocurrency exchanges Binance and Gemini were affected, as well as blockchain news outlet Coindesk.

Some of the posts were deleted after being sent, however, some accounts have continued to post links to the scam.

Donations to the linked bitcoin address, which can be seen here, have now passed $100,000.

This is a breaking news story and will be updated