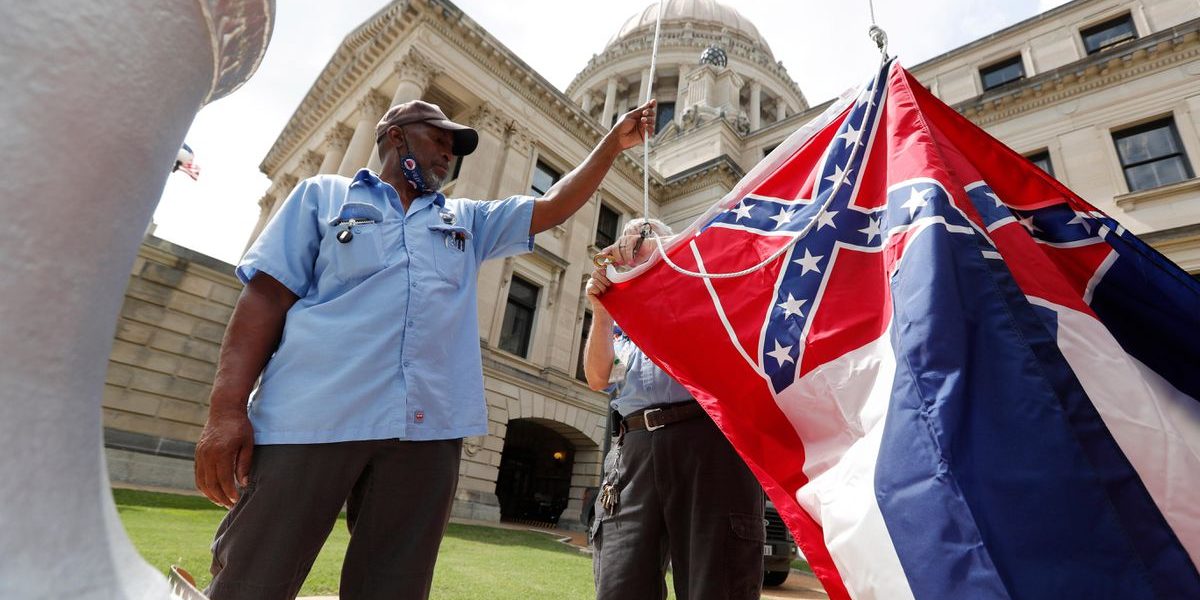 The United States, once standard bearer of global creditworthiness and the coveted ‘AAA’-rated bond rating, is looking a lot more like the “developing” nations whose economic policies American officials so long derided.

A new report from Moody’s
reads a lot more like a list of risks in emerging markets than an account of the world’s purportedly richest nation.

“Recent events have highlighted the corrosive impact of inequality in the United States, with a particular focus on the long-standing, deeply institutionalized inequality faced by the Black community,” Moody’s analysts said in a statement.

“The unequal position of the Black community in the U.S. is a salient and persistent feature of the inequality dynamic that exemplifies and exacerbates credit-relevant social risks.”

“Significant disparities are also evident along racial lines: white households saw a 43% increase in their net worth between 1995 and 2016 while Black households’ net worth remained flat,” the report said.

“While U.S. institutions remain very strong overall from a credit standpoint and political event risk remains low, the social risks implied by entrenched racial inequalities were amply demonstrated by the widespread protests following the death of George Floyd on May 25 while in police custody in Minneapolis.”

This means “the strength of U.S. institutions has diminished somewhat in recent years in the context of the increasingly polarized political environment.”